In response to the global community’s demand for cleaner burning fuels, coal manufacturers now produce more anthracite, which is a form of smokeless coal. Anthracite has a low moisture content, which contributes to its efficient burning properties. Fuel suppliers like Firewood Centre provide this type of coal for sale to residential customers who have coal-burning stoves. Firewood Centre offers coal delivery right to customers’ homes. 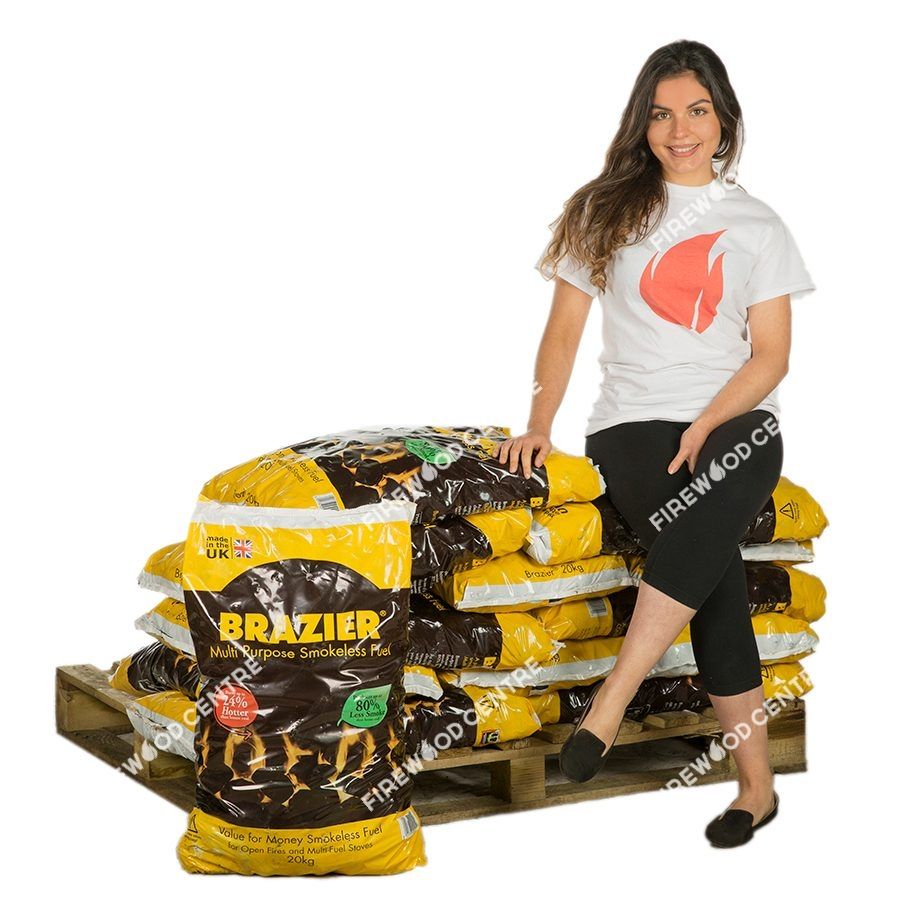 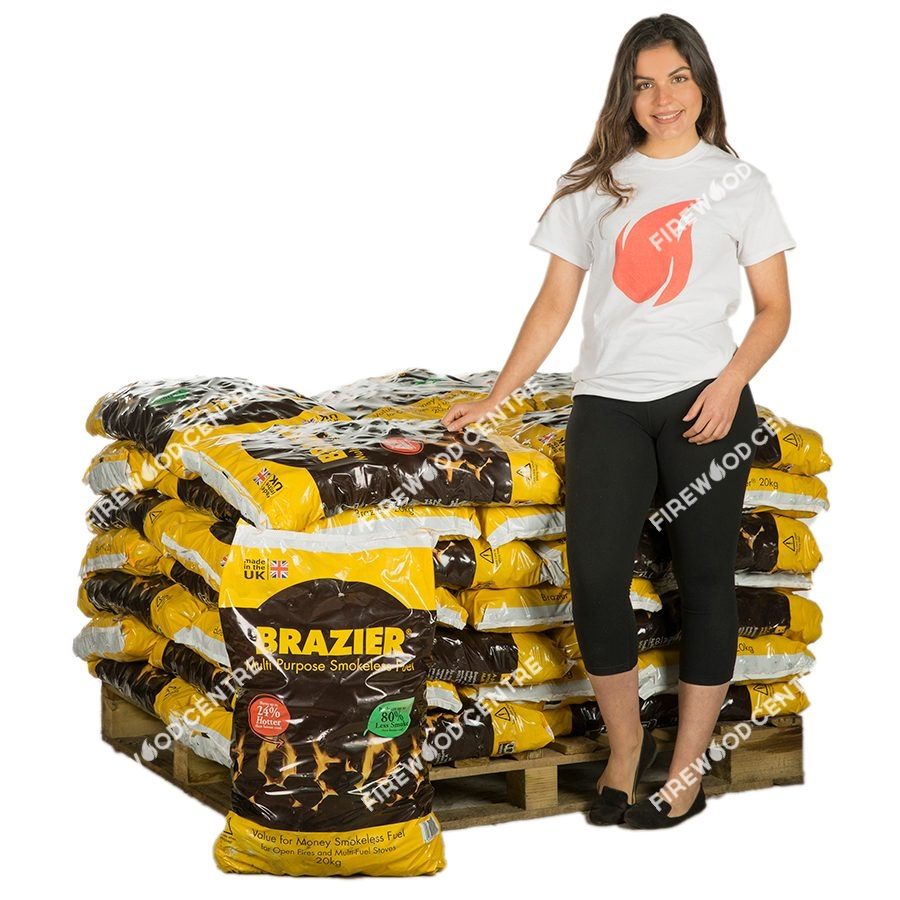 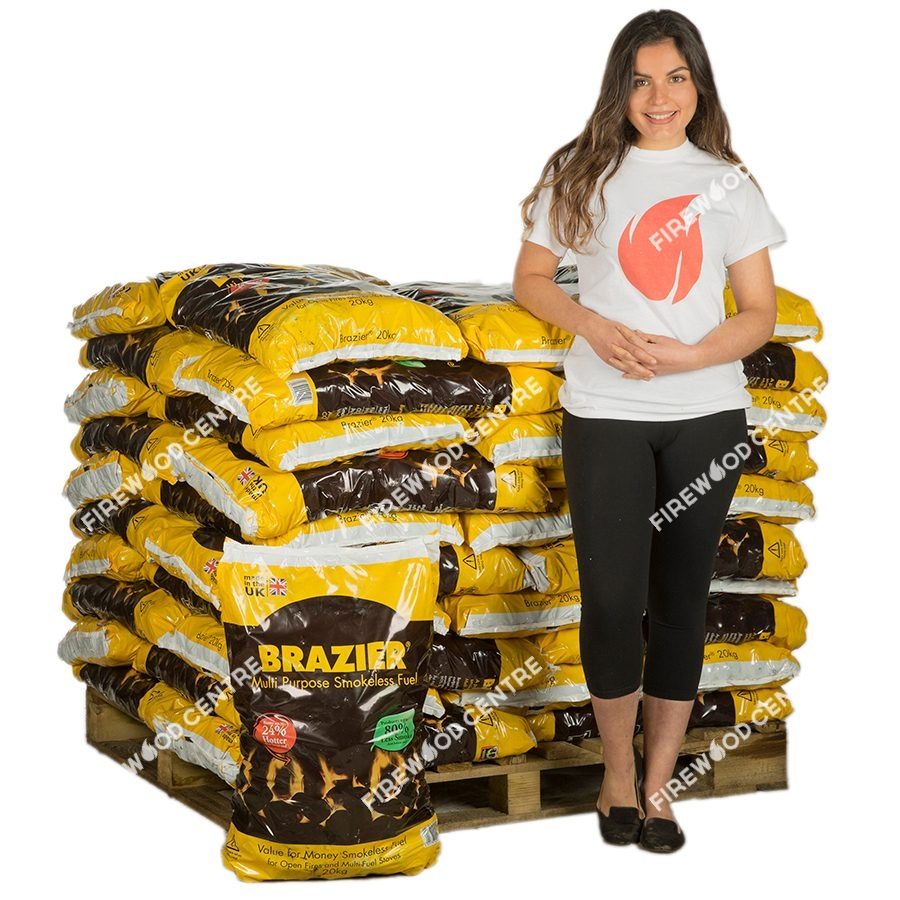 Why You Should Use Smokeless Coal

Smokeless Coal is a solid fuel designed with the environment in mind, but the benefits of its use don't end there. As the name suggests, this fuel emits far less smoke and carbon dioxide into the atmosphere when burned than ordinary coal. In response to the 1956 Clean Air Act, smokeless fuels became much more prominent as a way to make cities less polluted. For a fuel to be considered "smokeless," it has to release less than 5g of smoke into the atmosphere per hour of burning. That's 80% less smoke and up to 25% less carbon dioxide than conventional solid fuels. The renewable resources used to create Smokeless Coal drastically decrease the amount of carbon dioxide, the Green House Gas responsible for Global Warming, released into the atmosphere.

Smokeless Coal starts with a base of naturally occurring Anthracite, a compound with an extremely high carbon content that produces a glowing flame. The high density of carbon in Anthracite makes less room for many smoke-causing materials found in less eco-friendly fuels, so it burns cleanly. This compound is formed into briquettes with natural binding agents such as molasses and starch. The resulting product is a slow burning coal that lasts up to 40% longer than smoky coal without sacrificing heat; in fact, Smokeless Coal can give up to 1/3 more heat than regular coal. This high performance fuel can be used in a variety of appliances, both indoor and outdoor. Smokeless Coal can be used for both open fires and glass fronted stoves, as well as solid fuel cookers, boilers, and room heaters. Through technological innovation and environmental initiatives, the creators and scientists behind smokeless fuel are constantly finding ways to improve its efficiency and cost effectiveness. Perhaps the most important benefit of Smokeless Coal is that the reduced emissions have a positive health impact in the home and in surrounding populations. Smoke contains cancer-causing carcinogens and has been known to increase death by asthma. In addition to the economic impact, the efficiency, and the health benefits of using this fuel, the high carbon content means that there is less ash left behind when the fire burns out; that leaves less cleanup after each use.

In response to the growing number of smoke control areas in the UK, it's important to have access to alternative fuel sources such as Smokeless Coal, the cleanest, most efficient, and healthiest solid fuel available.